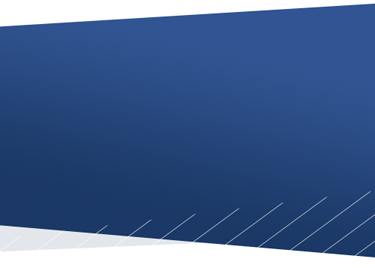 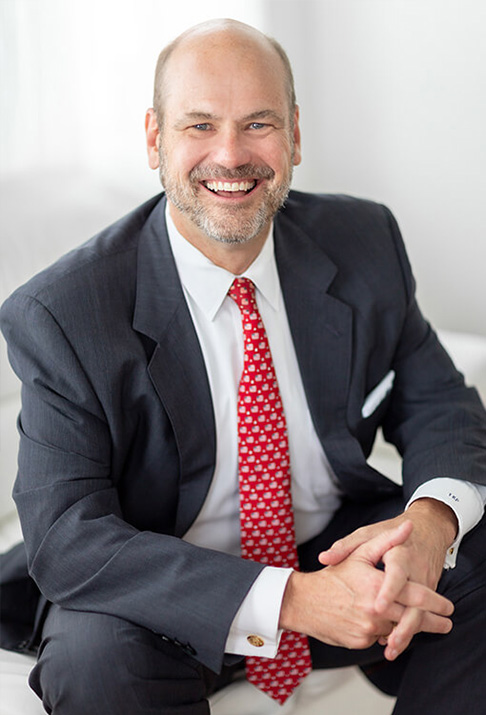 Tom founded Westlake Legal Group in 1992; and, since then, he and the firm have regularly assisted more than 16,000 clients, located throughout Virginia and other states, in resolving their legal issues. His assistance has run the gamut from preparing deeds and simple wills to representing Virginia businesses against Fortune 100 companies.

A practiced litigator, Tom brings his experience from numerous jury trials when developing strategies for conflict resolution and negotiation. He litigates both civil and criminal matters before both juries and judges in more than 100 jurisdictions, and he represents clients in both civil and criminal matters before appellate courts in Virginia and elsewhere. Tom represents individuals against towns, counties, constitutional officers, and municipal entities in state and federal court. He also represents clients in front of various regulatory bodies and advocates for individuals in employment disputes and grievance processes.

The breadth and diversity of his practice is an asset in resolving matters for his clients. While every case is unique and his past success is not a guarantee of future success, Tom’s past success demonstrates extensive research and analytical capabilities and a strong familiarity with the law, procedure, and the art of persuasion. He has obtained more than six jury verdicts in excess of $1 million, with five being in excess of $2 million, and one being in excess of $15 million. He has been granted certiorari and argued appellate cases and/or the highest level of administrative appeals in a diverse number of subject matters to include divorce, equitable distribution, sexual assault, wrongful death, legal malpractice, real estate contracts, bankruptcy, excessive force/assault by police, business compensation contracts, competency, guardianship, trust interpretation, habeas corpus, military wrongful discharge, involuntary manslaughter, DUI, and murder.

The diversity of Tom’s practice demonstrates his, and Westlake Legal Group’s, ability to assist clients with regard to almost any legal need. Outside of litigation, Tom aids clients in estate planning and represents individuals in probate matters and estate administration. Tom assists in contract interpretation and drafting and has conducted or supervised more than 5,000 residential real estate purchase or refinance settlements.

United States District Court for the Eastern District of Virginia

United States District Court for the Western District of Virginia

United States Bankruptcy Court for the Eastern District of Virginia

M.A., Government with a letter of specialization in National Security Studies, Georgetown University

Thank you! Your submission has been received!
Oops! Something went wrong while submitting the form.

The information on this website is for informational purposes only; it is deemed accurate but not guaranteed. It does not constitute professional advice. All information is subject to change at any time without notice. Contact us for complete details.